Just back from a 3 day stay in Devon. It wasn't really a trip for wildlife watching, more of a relaxing break, although we did stop off to catch up with the Cirl Buntings, It would of been rude not too!

It was a trip down south this weekend as I wanted to catch up with the Grey Bush Cricket. It had taken longer than normal to arrive on site due to heavy traffic caused by the many events taking place including one around Beaulieu. We finally arrived at Hordle nearly an hour later than it usually takes. After a short walk from the car park to the cliffs, it wasn't long before I came across my target species. 8+ Crickets were seen, the majority being female. A few Field Grasshoppers were also seen and a single Long Winged Conehead. A possible Cepero's Groundhopper was seen briefly but unfortunately I had forgotten my containers so was unable catch it to confirm!
A pair of Ravens were seen flying around the cliff top.

After here we then headed off to Pennington Marshes. There were quite a few waders feeding on the exposed mud, Mostly Dunlin and Ringed Plover but also Redshank, Turnstone, 22 Black Tailed Godwit, 2 Curlew and a Single Greenshank. 6 Eider were seen out at sea.
A few Migrant Hawkers were seen flying around.


After we had finished at Pennington we stopped off at crockford briefly but there wasn't that much about apart from 5 Grayling. A few Meadow and Mottled Grasshoppers were seen here and a single Migrant Hawker.
Posted by wayne bull at 20:26 No comments:

As there have been a few waders turning up at Farmoor recently I decided to take a look today.I think this is the first time I've been over Farmoor since the Spotted Sandpiper turned up.

As this is my 100th post, I thought that I would upload a selection of photo's, most of which haven't been used on my blog before. 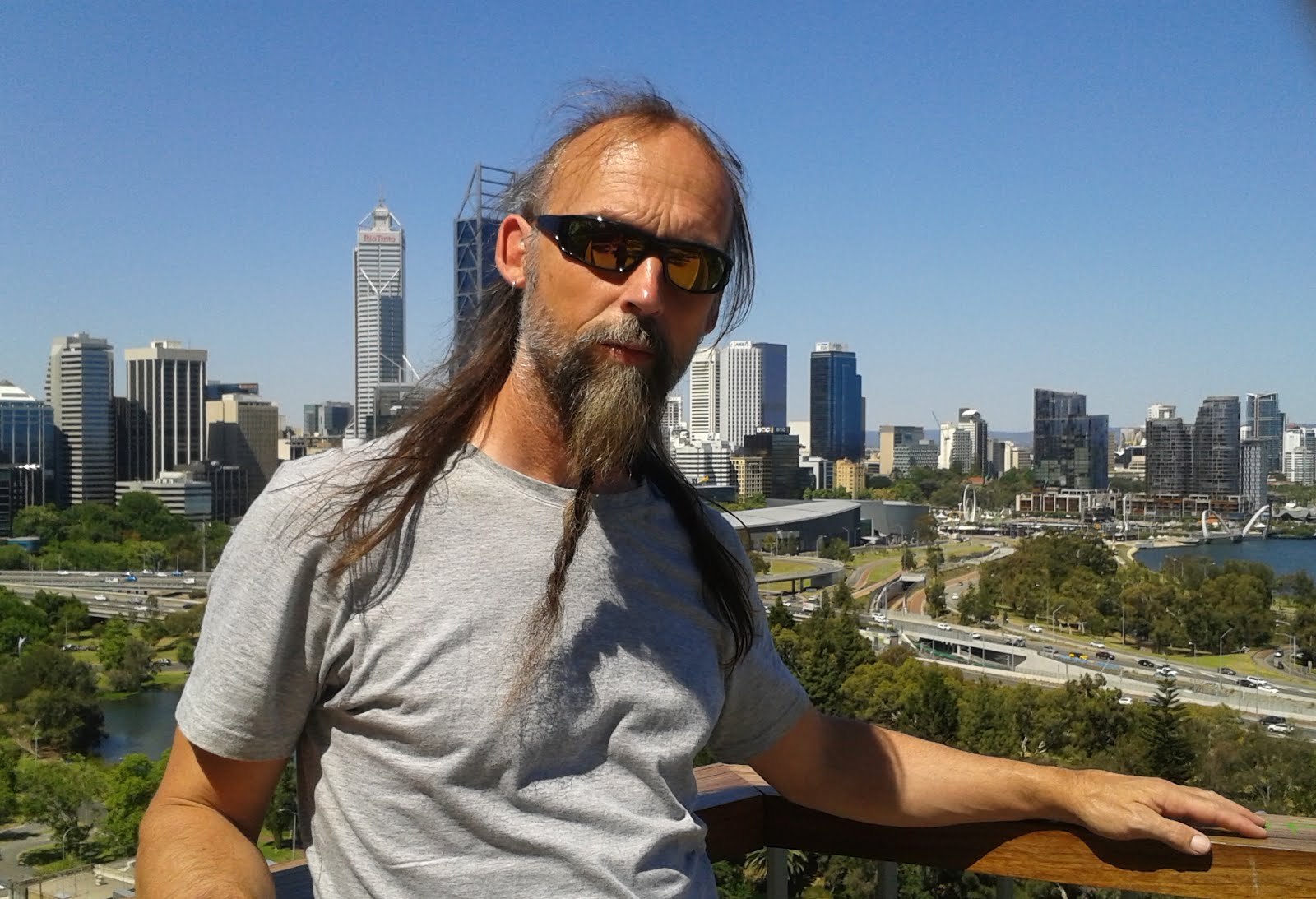